The European Commission awarded the logo "Excellence in Research" to the National Institute for Economic Research
Vizualizări: 1815 / Publicat: 8-09-2015, 10:53 / 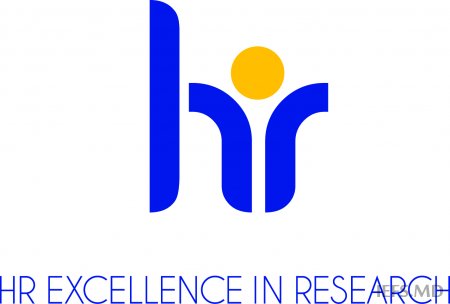 The National Institute for Economic Research's comprehensive analysis and action plan meet all the requirements for the use of the ‘HR Excellence in research’ award.

Thus, the National Institute for Economic Research (NIER), on September 6, 2015 became the first institute in the field of science and innovations from the Republic of Moldova that was awarded the logo "Excellence in Research" by the European Commission from Brussels.

This event is very important for all NIER’s researchers because it makes them more responsible in order to make remarkable efforts aimed on improving and adjusting the research environment from NIER to the standards and values included in the European Charter for Researchers and the Code of Conduct for the Recruitment of Researchers which were adopted by the European Commission on 11 March 2005 and which contains the basic elements of EU policy aimed on increasing the attractiveness of profession of a researcher.

This appreciation of the NIER by the European Commission will significantly contribute to the increase of visibility on the international level by creating new opportunities for scientific collaborations.

„Economy and Sociology”
Theoretical and scientifical journal
Category „B+”

Introducing EU standards in Moldova towards a new model of cooperation and planning visegradpractices.ince.md